A wicked Queen is filled with rage and jealousy when her magic mirror tells her she is no longer ‘the fairest of them all’. She orders the death of her beautiful step-daughter, Snow White, but the girl escapes into the forest.  Exhausted, she creeps into a strange little house and goes to sleep, but wakes to find seven dwarves staring at her. They all adore Snow White and invite her to live with them. But the evil Queen sees in her mirror that Snow White is still alive. Enraged, she determines to kill Snow White herself. After several failed attempts, she tempts Snow White into eating a poisoned apple.  The Dwarves are grief-stricken by her death and they leave her to rest in a glass coffin. A Prince, smitten by Snow White’s beauty, begs the Dwarves to allow him to take her away with him. On moving the coffin, Snow White tumbles out and the piece of poisoned apple dislodges from her throat. She wakes up the two fall in love, while the evil Queen’s magic catches up on her. 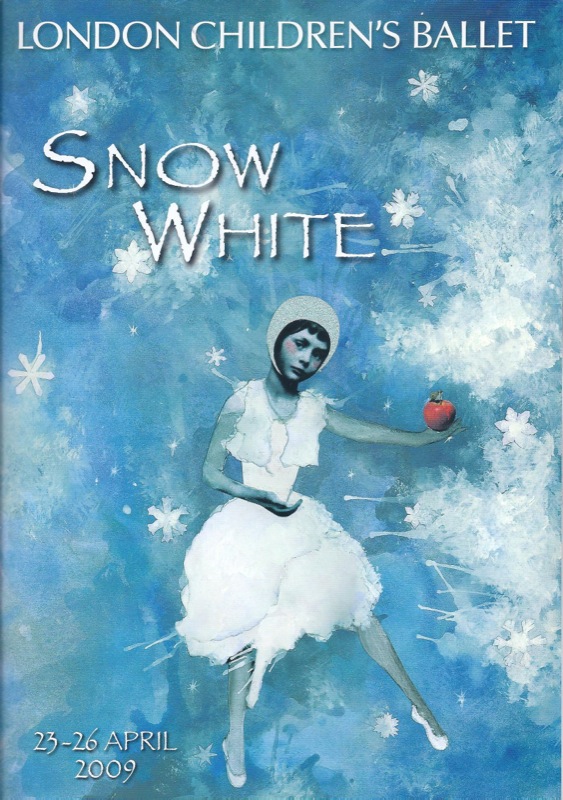 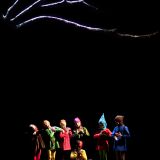 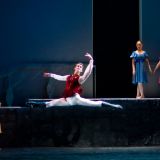 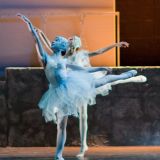 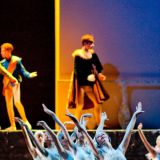 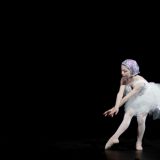 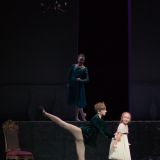 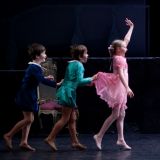 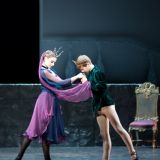 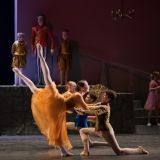 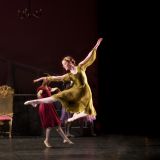 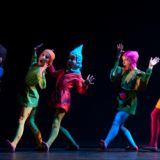 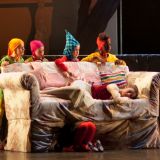 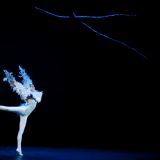 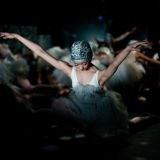 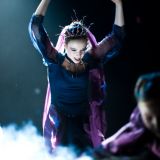